Sweet Potato Cinnamon Rolls is my 4th entry for the NC Sweet Potatoes contest. I would like to thank sweetbytes for this contest and giving us a boost to explore the possibilities of sweet potatoes.

Since I and a lot of my site visitors have liked the supersoft ensaymada recipe which uses regular potatoes, I thought I'd try using the sweet potatoes this time, with only a slight variation in the recipe - I omitted the feta cheese and one egg, and used 4 yolks instead of 3. Then I kneaded the dough before resting it inside the fridge. This dough can be prepared a day ahead, kept in the fridge to rise, shaped only when ready to bake. Or can be frozen for use a week after.

What resulted of my sweet potato cinnamon roll was one that was super soft, smooth, and had the nice yellowish color imparted by the extra yolks and, of course, the sweet potatoes. Instead of turning this dough into another ensaymada, I used it to make a more popular type of sweet bread that is more commonly known amongst Americans; hence I present to you Sweet Potato Cinnamon Rolls (at least, that's what I made of the first 1/3 of the dough I made. Then I made 1/3 into Sweet Potato Pockets, and the remaining 1/3 went into the freezer formed into a log, which I will later make into sweet potato version of supersoft ensaymada. After enjoying the cinnamon rolls, I think this is even better than the one I made for supersoft ensaymada.

Mix in 4 egg yolks into the dough. Refrigerate at least 2 hours prior to shaping.

Divide dough into 3 (Note: Dough is sticky so generously flour the surface). (1/3 will be used for another recipe; the other 1/3 will be frozen as a log for another type of roll to be prepared about a week later).

For 1/3 of this dough, flatten with a rolling pin about 8 inches x 12 inches. Brush surface with softened butter. Sprinkle with cinnamon-sugar mixture, sparing the edges for sealing. Roll tightly from the long end.

Using dough cutter, with swift moves, slice the log's ends off, and cut every 1 inch to 1-1/2 inches. Dip bottom in melted butter. Place on pan. Do the same for all pieces. Brush the sides and tops with melted butter. Let rise for at least 30 minutes.

Bake at 375 deg F for 12-15 minutes or until golden brown. Let cool for about 10 minutes. Meanwhile, prepare the frosting.

Instructions:
Beat with hand mixer the softened butter and sugar. When crumbly, add half and half by increments of 1 tbsp (I probably used 3-4 tbsp only). Continue beating and adding the half and half until you achieve the desired consistency.
Email Post
Labels: baking camote cinnamon roll sweet potatoes yeast rolls

If you ask a question in the comments and want to receive email for my answer, please click on the option to notify you by email before you hit submit.
If you like my recipes, please subscribe to Kusina ni Manang, at paki-klik lang po some gugel adverts. Salamat! 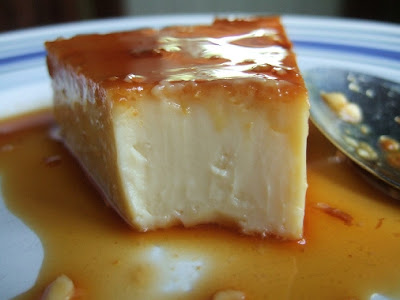 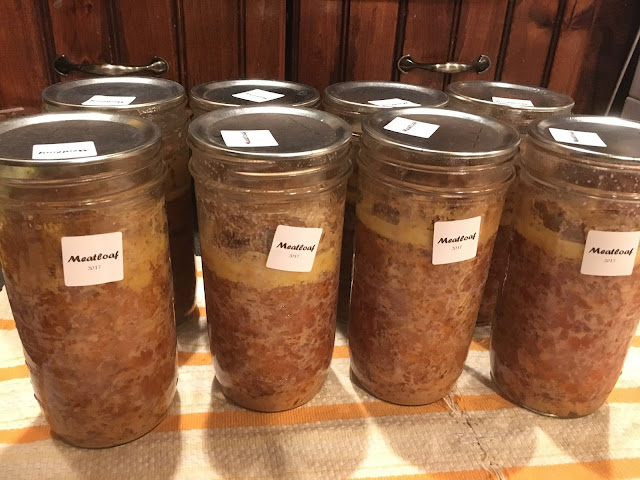 Manang
Filipina wife to an American in rural Maine. Used to work as a general medical practitioner before immigrating to the US. Currently a RN who is also dabbling in natural skin care products while maintaining other interests in cooking, baking, real food movement, slow food movement, gardening, wild foraging, self-reliance, sustainability, and homecanning.